We’ve been busy as always.

Went down to watch the ceremonial start of the Iditarod Saturday. White Spot breakfast (mmm biscuits and gravy), walking around admiring the dog teams. Enjoying the warm day and people watching. Scott’s employer had a hospitality suite so we were able to rest, give Elizabeth a snack and warm up with good coffee. Great view of the teams too!

The dogs were leaping and barking and carousing. Some were not happy with all the racket and tucked themselves under their rigs peering out at the confusion of people and smells from under wrinkled brows. Most people wore big smiles or furiously concentrated expressions as they finished preparations. The joy of the dogs was palpable in their noise and speed as they were finally finally released to run RUN down Fourth Avenue. 70 teams this year. Awesome.

I hope they are safe on the trail. The lack of snow will increase the damage incurred in crashes.

Walking back to the car we detoured to have a light lunch at the Red Chair cafe. Tasty and great service as always. Elizabeth is potty training so we did that too.

Quick tour of the snow sculptures. Lots of entries this year and many people and dogs. Admired the work our friends did. I think it would be fun to do one some year when Elizabeth is a bit bigger and can participate.

After a brief discussion of good parenting versus bad parenting we decided to deny Elizabeth the nap she so needed so we could watch the Running of the Reindeer. What a spectacle. Enjoyed hearing Hobo Jim sing – great lyrics and in keys every one can sing. The costumes were extravagant, silly, outrageous, gross, obscene, creative, insert adjective here. The crush of people was astonishing. The reindeer were outnumbered 100:1. The people watching was extraordinary. My favorite costume were the pair of young women with very light branches tucked into a headband augmented by somehow elegant face paint transforming themselves into a pair of reindeer. I don’t recall what they wore.

It was loud and fun.

Elizabeth smiled and clapped and babbled and generally appeared to enjoy herself.

Here are some pics of the day. 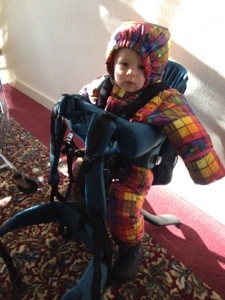 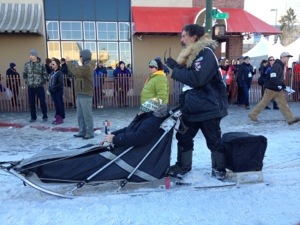 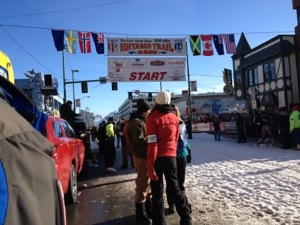 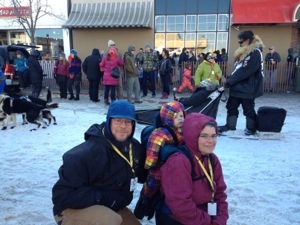 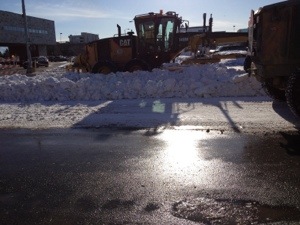 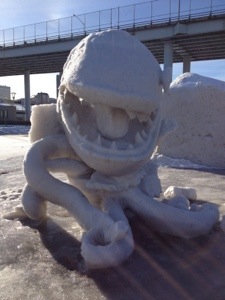 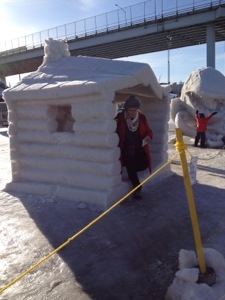 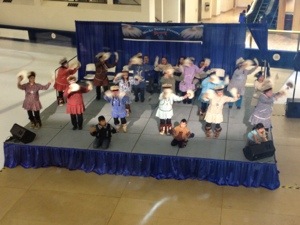 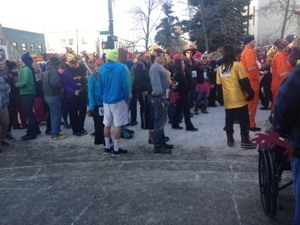 This entry was posted in Baby, Family, Fauna. Bookmark the permalink.