Jenny saw that the Zoo was opening their Friday Night Music series with one of our favorite musicians, Tania Opland.

Boo and I went to the Zoo and after seeing seals and yaks, moose and musk ox, and some owls too, settled in to listen to some great music.

Tania (sans Mike Freeman) played and sang several songs I have enjoyed before as well as some new to me songs. She played violin, hammered dulcimer, and the hurdy gurdy. One of the greatest things in music is watching Tania play her dulcimer.

It was Boo’s first time hearing Tania, and while she enjoyed the music and instruments she was lured away by the sun, plants, and other children, and played all over the open space.

I bought Tania’s latest CD and one of her earliest, kind of.  She has some albums that were available on cassette but never on CD, and now one is. Yea!

On the way out we wanted to stop and see more animals, most especially the polar bear. We were running up against the Zoo’s closing time, but were fortunate to see the bear. 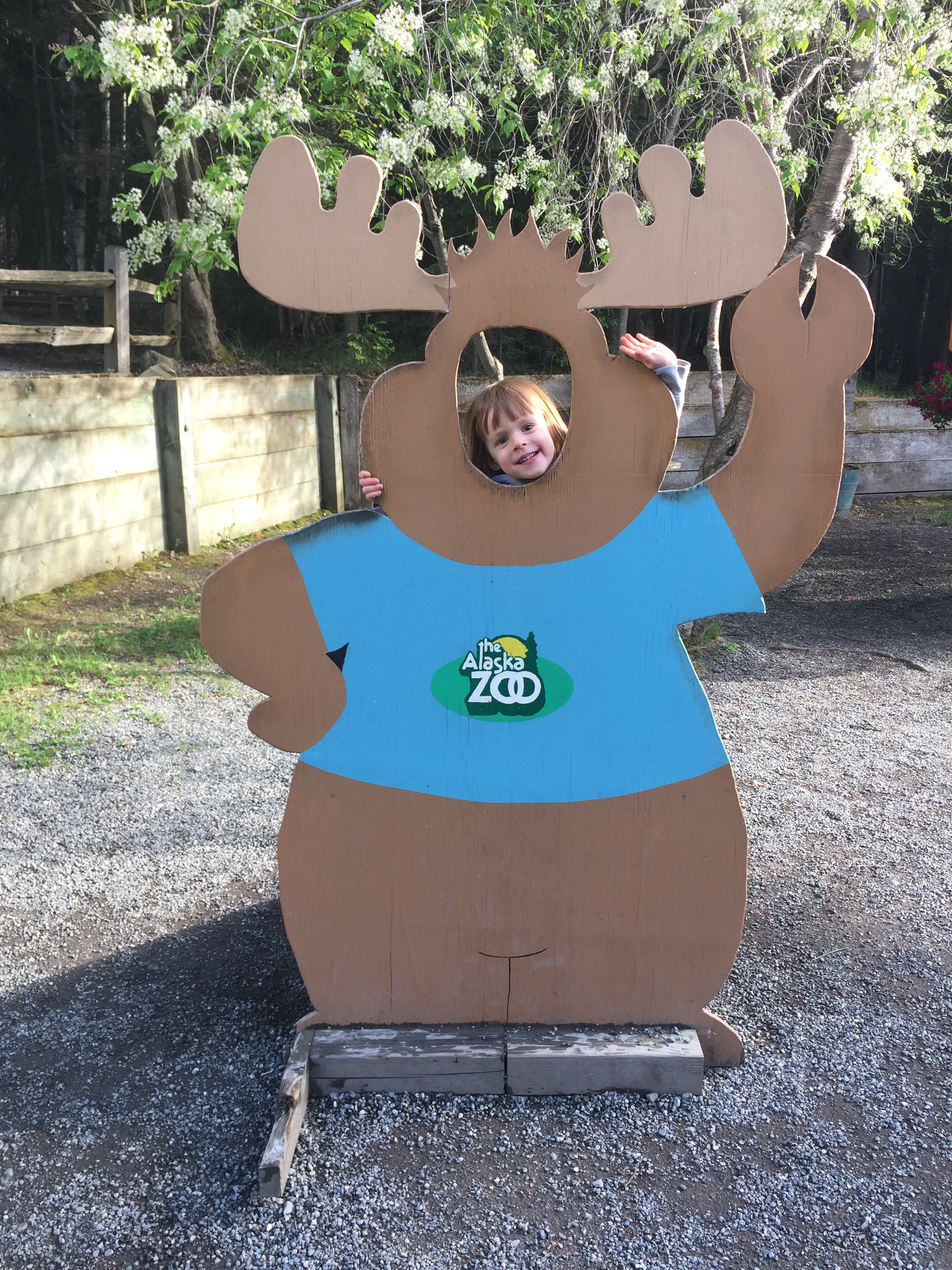 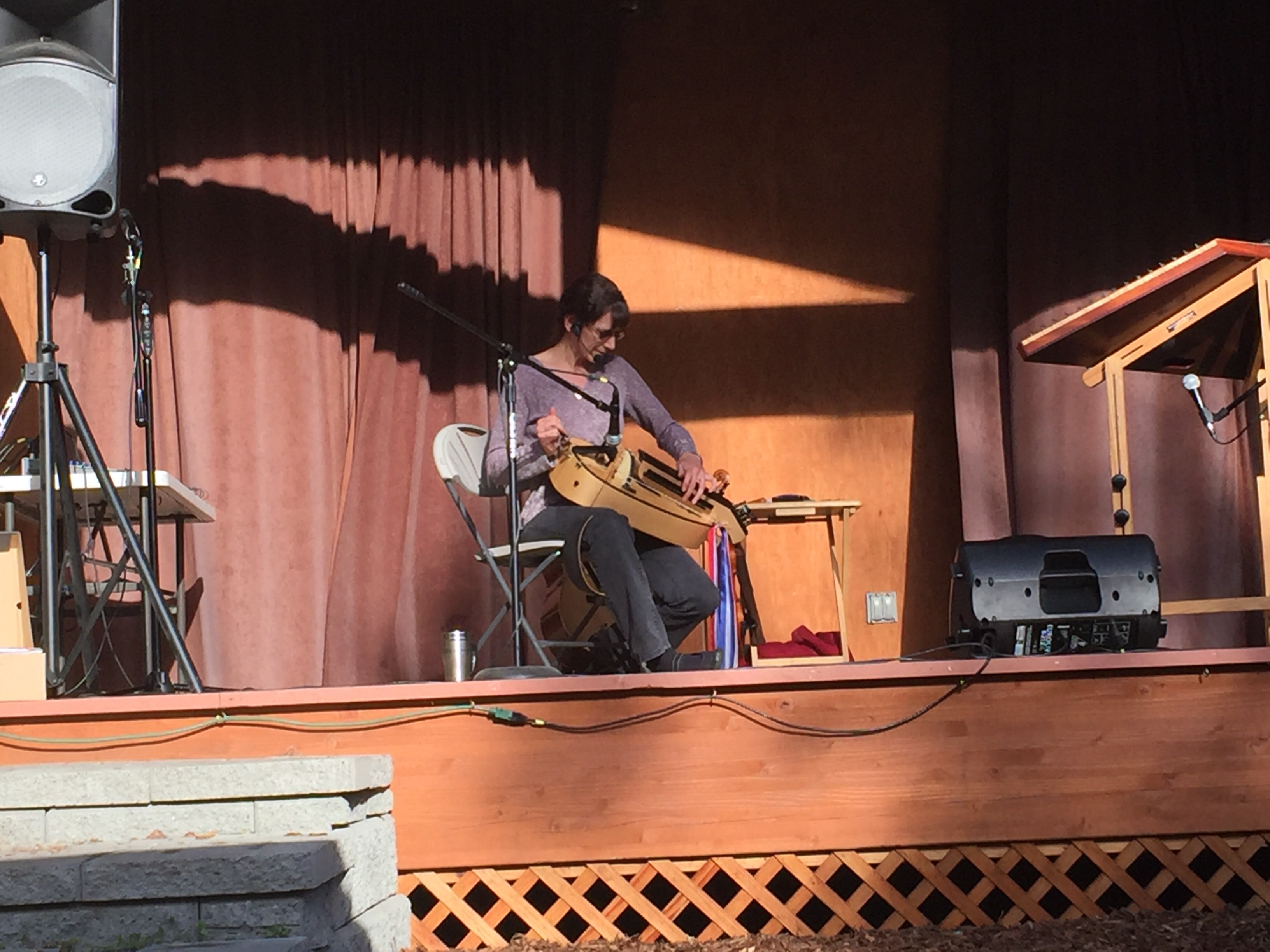 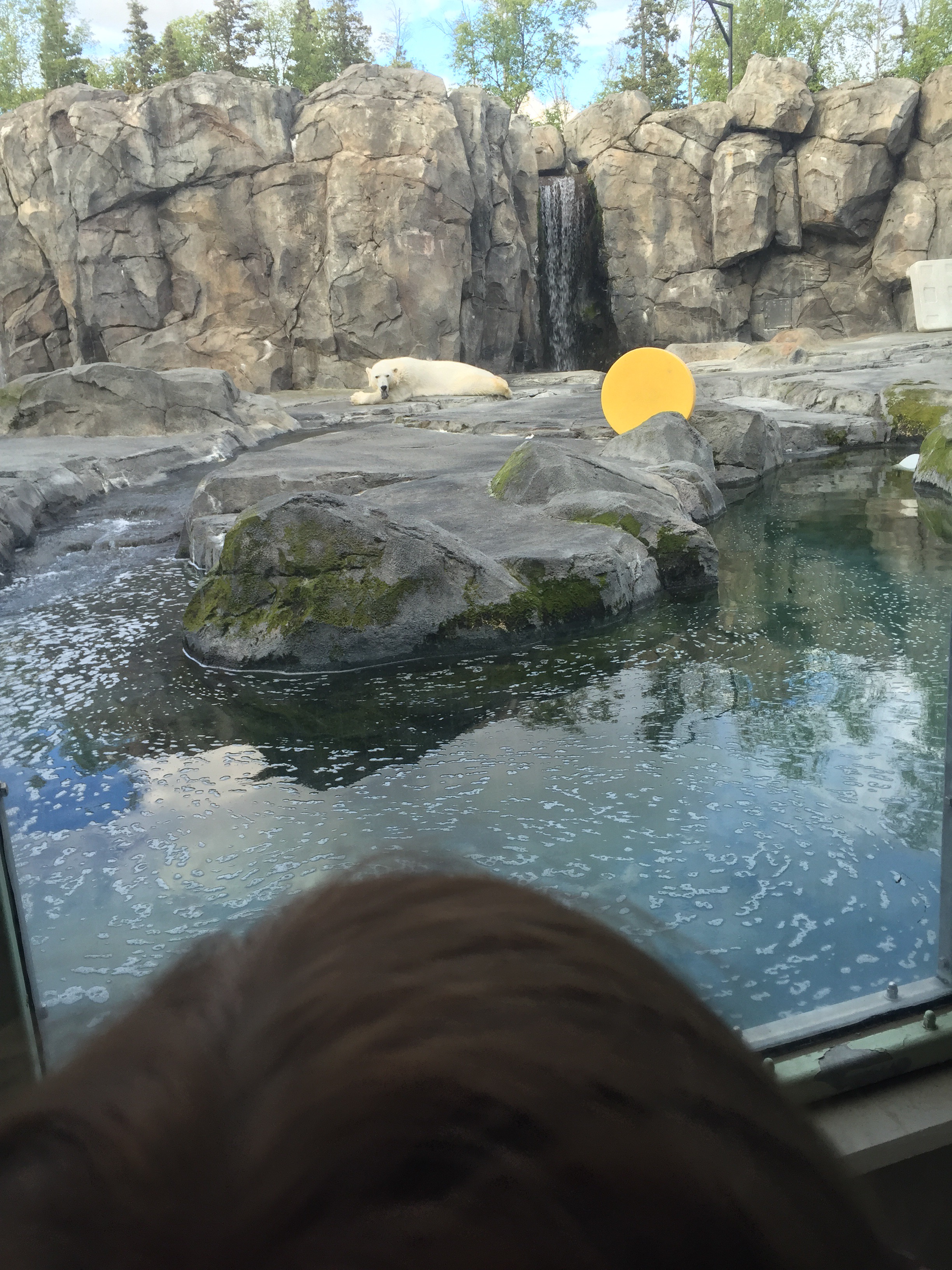 This entry was posted in Music. Bookmark the permalink.